Sometimes a particular piece of equipment is so tied to one particular user that the two become almost inextricably linked-you can’t think of one without the other. Elvis and the Shure Unidyne 55 come to mind, or the Byrds and Rickenbacker guitars. In the studio, there are ties like these as well. You can’t think of the Harrison console without thinking of Bruce Swedien and the fantastic records he made on it.

“I never dreamed UA’s design team could come so unbelievably close to capturing the sound of my beloved desk; the additional Harrison EQs within Pro Tools will be a godsend.” — Bruce Swedien 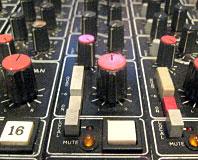 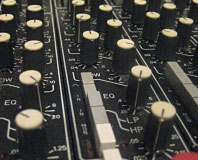 It’s no secret that Universal Audio has brought Harrison on board as another key partner in our quest to bring UAD customers the best-sounding console emulations ever made. However, it should be new information that Bruce Swedien has enthusiastically endorsed UA’s recreation of the Harrison 32C EQ. In fact, UA derived the plug-in directly from Mr. Swedien’s favored “Channel 17,” right from his own desk.

The Harrison 32C EQ is a four-band EQ with high and low cut filters derived from the 32C series desk. The 32C could be configured as the 3232, 4032 or 4832: As you’d guess, the prefix numbers indicate the number of channels on the desk. 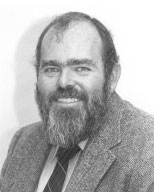 The Harrison Console Company was founded by Dave Harrison in 1975, back in the fledgling years of the large-format console era, and broke a lot of ground in the field. Dave Harrison was inducted as a Fellow in the Audio Engineering Society for his contribution to "in-line" design of audio consoles. This design is now incorporated into the architecture of virtually every large-format audio production console, regardless of application.  The Harrison 3232 was the world’s first 32-buss "in-line" console. Harrison consoles have made a huge impact on popular music, and can be found in studios all over the world. Although Dave Harrison has passed on, the Harrison Console Company continues his legacy in its original Nashville facilities to this day. 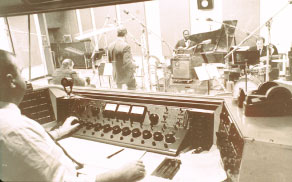 Swedien at the custom Putnam “610 Prototype”
desk at Universal

Even though Bruce Swedien had already been working for several years in radio and in studios, he really got a jump start to his amazing career under Bill Putnam in 1957. As Bruce tells it, Bruce’s parents cold-called Bill from the phone book, from which a conversation ensued about their talented son. “Well, I knew about Bill. I grew up in Minneapolis, of course, but he was already famous. It was my mom and dad that met him before I did. They were in Chicago on business, and I told them they had to go see Universal, which at the time was at 111 East Ontario. He took them in … and he treated my mom and dad like royalty. They met Patti Page and all that.”

This was shortly before the legendary Universal Recording was complete at 46 East Walton St. “Then I went to (the new) Universal and I was at Universal for ten years. I can't say enough good things about Bill. I literally learned by following him around the studios at Universal in Chicago.” During his time in Chicago, Bruce got to work with the cream of the crop: Duke Ellington, Count Basie, Nat King Cole, Oscar Peterson, Sarah Vaughn, Dinah Washington, Lena Horne, Muddy Waters, John Lee Hooker, B.B. King, Jackie Wilson, and Frankie Valli and the Four Seasons, to name a few. Of course Bruce made it out to California, where he worked with artists like George Benson, The Chi-Lites, Quincy Jones, and of course Michael Jackson. He even worked with new-wave bands like Missing Persons and Depeche Mode, and movie soundtracks such as The Color Purple and The Wiz. Bruce has garnered five Grammys and thirteen nominations in his amazing career-not too shabby.

Countless hit records have been made with Harrison consoles, by artists running the gamut from Abba to Sade. The boys at 2Tuff Enuff made huge records with EnVogue, and plenty of other R&B artists as well. Most notably, the 3232 is famous as the desk from which many Michael Jackson records were made, including Thriller-the best-selling album recording of all time at well over 100 million units sold. 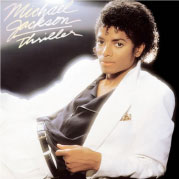 Using the 3232 almost exclusively for 25 years, since he made Thriller, Bruce Swedien continues his love affair with the desk he calls “marvelous sounding,” shaping hits with such artists as Jennifer Lopez. Passionate as ever about his Harrison, Bruce recently commented to me, “I never dreamed UA’s design team could come so unbelievably close to capturing the sound of my beloved desk; the additional Harrison EQs within Pro Tools will be a godsend;” and called the 32C “a virtual duplicate of the hardware.” Powerful words from a self-professed plug-in skeptic.

The Harrison 32C contains four overlapping parametric bands. Each of the Low (40-600 Hz), Low-Mid (200 Hz to 3.1 kHz), Hi-Mid (400 Hz to 6 kHz), and High (900 Hz to 13 kHz) bands have fully sweepable Frequency and Gain Controls. Instead of traditional Q controls, the 32C has “special circuitry that automatically adjusts the effective bandwidth,” as described in original Harrison documentation, adding to the device’s signature sound. Furthermore, the Low band is switchable from Peak to Shelving EQ. Finally, the Harrison 32C features 12 dB per octave parametric High and Low Pass filters which can be switched in or out. Additional “Digital Only” features include Gain, Phase Reverse, and a global Power switch. In addition, the Harrison comes in its “SE” version, for higher instance counts. 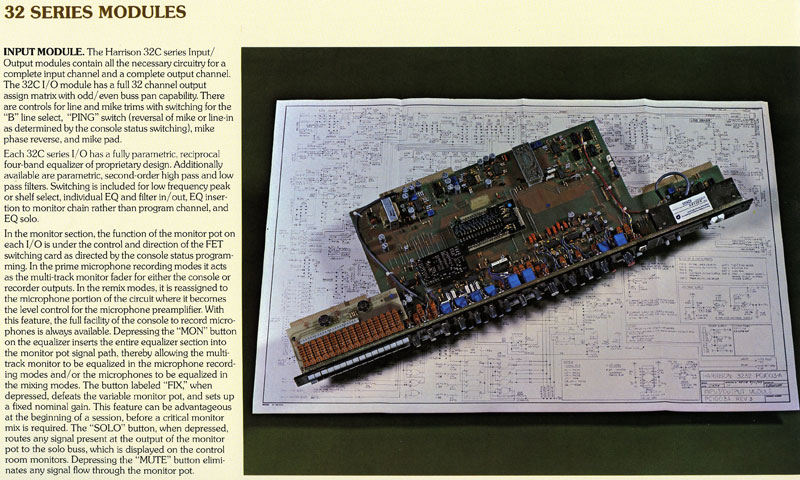 Original promotional information for the Harrison 32C Series, derived from their product catalog

Learn how mix engineer Rob Kinelski used UAD plug-ins to help craft a multi Grammy-winning record, Billie Eilish’s When We All Fall Asleep, Where Do We Go?

Set Up Unison Technology
with your Audio Interface

Everything you wanted to know about UA's Unison™ technology but were afraid to ask.